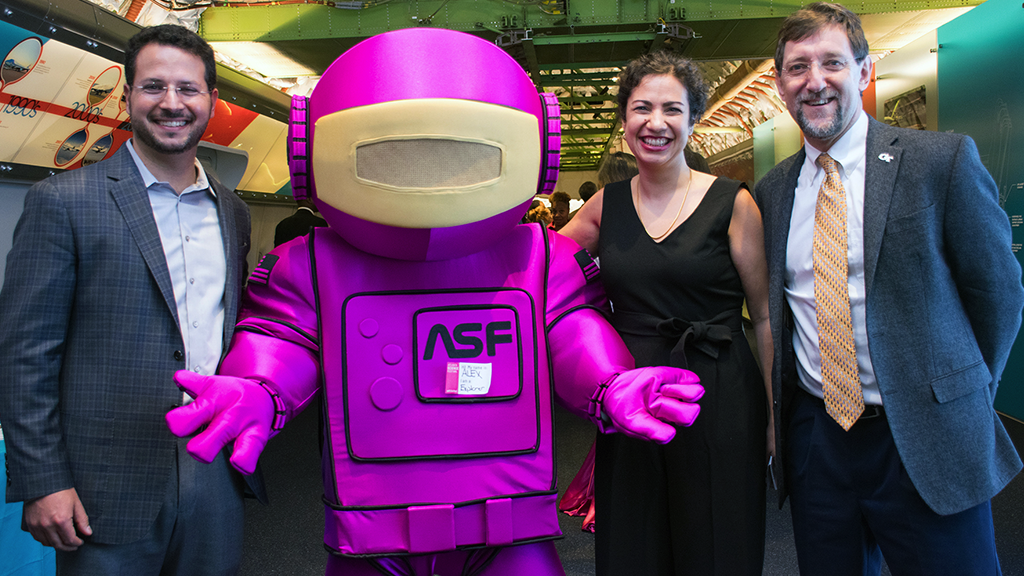 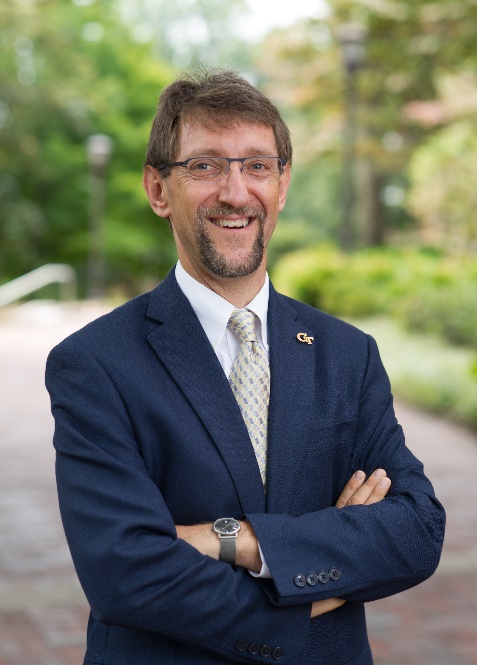 We are pleased to introduce the 2018 Atlanta Science Festival Honorary Chairperson, Dr. Paul Goldbart of Georgia Tech. Goldbart is Dean of College of Sciences and Betsy Middleton and John Clark Sutherland Chair at Georgia Institute of Technology. A leader on campus and in the community, Dr. Goldbart exemplifies the spirit of curiosity which we hope to kindle in all Festival-goers. Goldbart has been a Festival champion since its inception in 2014, leading Georgia Tech students and faculty to host Festival events and Expo exhibits. He is a strong advocate for science education and for both public engagements in science and scientists’ engagement with the public.

“As both a lifelong student of science and currently a science educator, I can’t help but have giddy enthusiasm for the Atlanta Science Festival,” says Goldbart. “Not only is Atlanta Science Festival something near, dear, and essential to the Georgia Tech scientific community, but it’s an incredible interactive launching pad for the budding, pint-size scientists of tomorrow.”

As Honorary Chair, Goldbart will welcome visitors at the Festival’s droid-tastic launch event, Rise Up, Robots! on March 9 at Georgia Tech, and at the Exploration Expo on March 24 at Piedmont Park.

Goldbart’s research interests include vulcanized macromolecular networks (e.g. rubber and gels), superconducting nanostructures and nanodevices, superfluidity, and measures of quantum entanglement. Find him at the next Atlanta Science Festival event, and ask him to tell you more!

So you want to learn about... SCIENCE IN THE MOVIES

So you want to learn about... ENVIRONMENTAL SCIENCE

So you want to learn about… ANIMAL SCIENCE

So you want to learn about... CULINARY SCIENCE

So you want to learn about... ART IN SCIENCE & SCIENCE IN ART